Q1. Against who is the lady in the picture contesting the Assembly Polls? 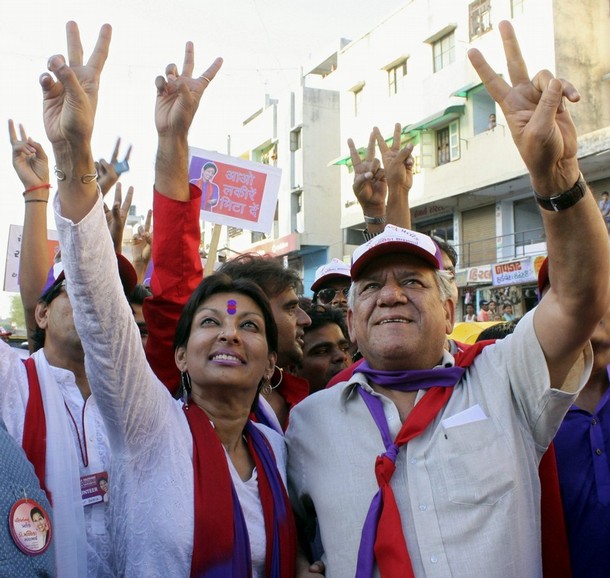 Q2. For who is this lady fighting the assembly elections? 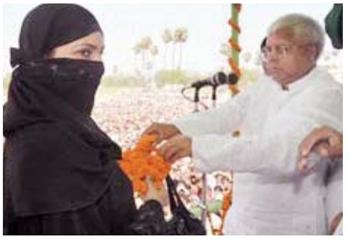 Ans.: Hina Sahab, wife of Mohd. Shahbuddin is contesting the elections on an RJD ticket from Siwan.

Q3. Who am I and from where i will be trying my luck in this election?

Q4. Put funda about his happening last week and why is he here.

Ans.: Capt G R Gopinath, of Air Deccan fame is up in the elections as an independent candidate from Bangalore South with the Kite as his election symbol. 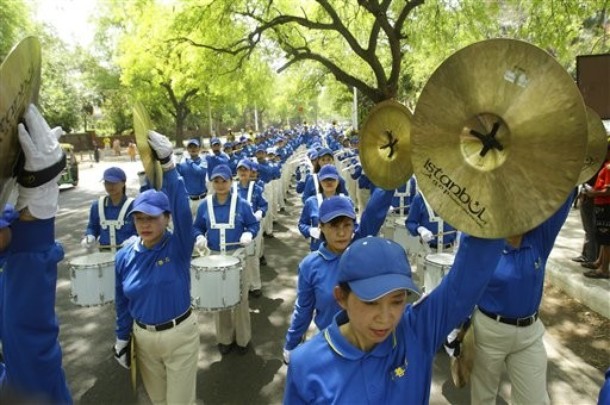 Ans.: Falun Dafa, is a mix of traditional Chinese calisthenics and doctrines drawn from Buddhism, Taoism and the ideas of its founder, Li Hongzhi.

Q6. Why was this channel in news recently?

Ans.: The TRP of Colors channel went past that of Star Plus.

Q7. Why was he in the sports news? 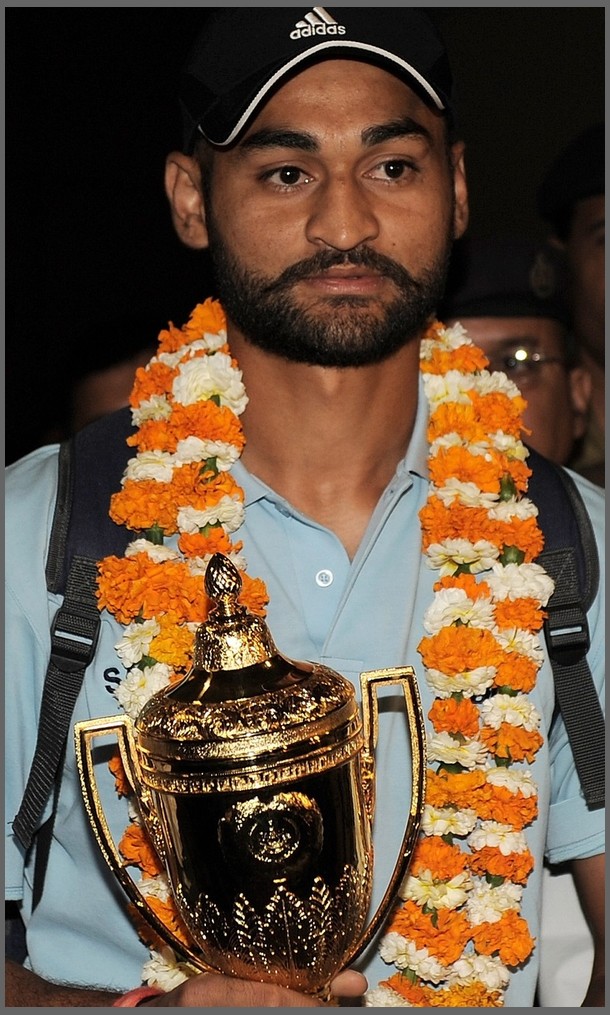 Bringing Quizzing as an enriching experience for everyone and increasing the plethora of knowledge in this quest of questions. View all posts by Gyaniz

Weekly series of Questions ranging from varied topics and interests. The answer and new question is updated on Sunday. Keep answering!!